“We’ve always enjoyed a challenge” CEO Wells Culver said recently to no one in particular as he drove down the highway. “So when the folks at Fromm asked us to help reach the hardest consumer of all, we jumped."

If someone else was in the car with him, Culver would have gone on to explain that cats are a particularly difficult consumer to please, especially with a soft and chewy treat. That’s why when Fromm’s new line of cat treats needed a name and look, Culver enlisted the talents of a cartoon jazz band that packs swagger with the fun, cool look of saturday morning cartoons. Enter PurrSnackitty...

CULVER STICKER CLUB UPDATE- DEBUT IMMINENT!
The stickers are starting to roll in, shipments head out next month. Be sure to let us know if you want to be in the club. I spilled red wine on the list I wrote up last issue, so let me know!

CULVER REJECTION COLLECTION
All the failed attempts, the director’s cuts and the contents of the cutting room floor. First featured release: The Culver TV spot that earned a citation.

FIND THE THEME and WIN!
There is one element running through three of the four stories this issue. If you think you might know what it is, email me, and you could win EXTRA VIP status in Sticker Club! So what? This is what: One-off custom stickers sure to raise eyebrows and alert authorities. 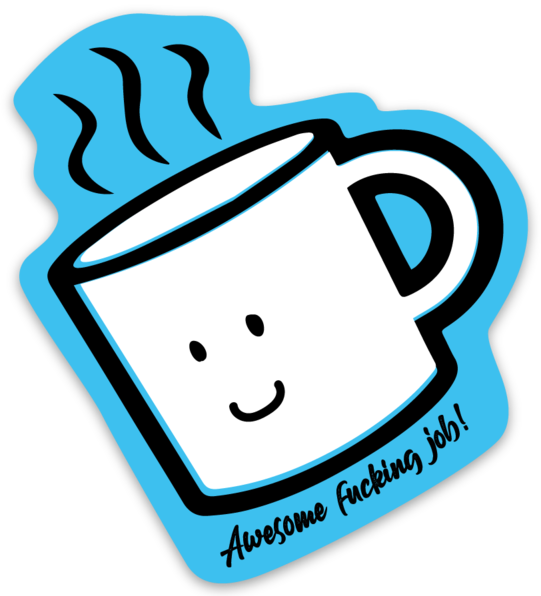 As a dance major, Katti felt she had it under control, but such was not the case for the ill-fated “Culver Travelling Holiday Show”. There were many... At the end of the road

We’ve recently signed on to be a creative agency with the 3rd St Market – just down the street from our offices at the end of MLK Jr. Drive... You "Heard it Here First" Dept. A must read! “Mad, Bad, and Dangerous to Know” the autobiography of Ranulph Fiennes, the world’s greatest living explorer.

Fiennes is not only a great, articulate author, but he is the owner of numerous “firsts” in global exploration, human endurance and other spectacular tales of misery.

From being the first to journey around the globe on its polar axis using surface transport only, to discovering a lost city in Oman, to cutting off his own fingers after severe frostbite, to running seven marathons on seven continents in seven days, his stories set a new bar in what human beings can achieve and push through.

The next time you step outdoors and complain that it feels a little chilly, simply recall this book and you will quickly recalibrate. 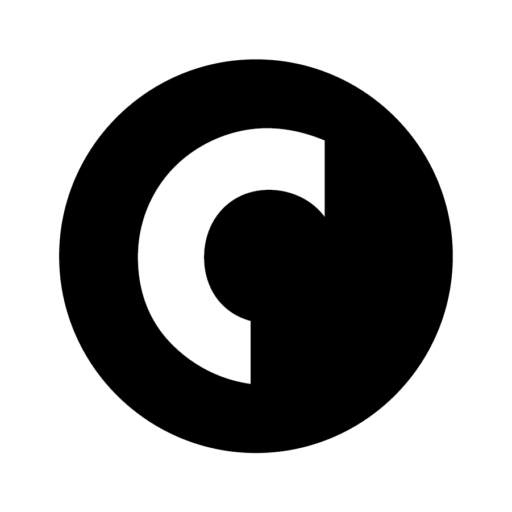 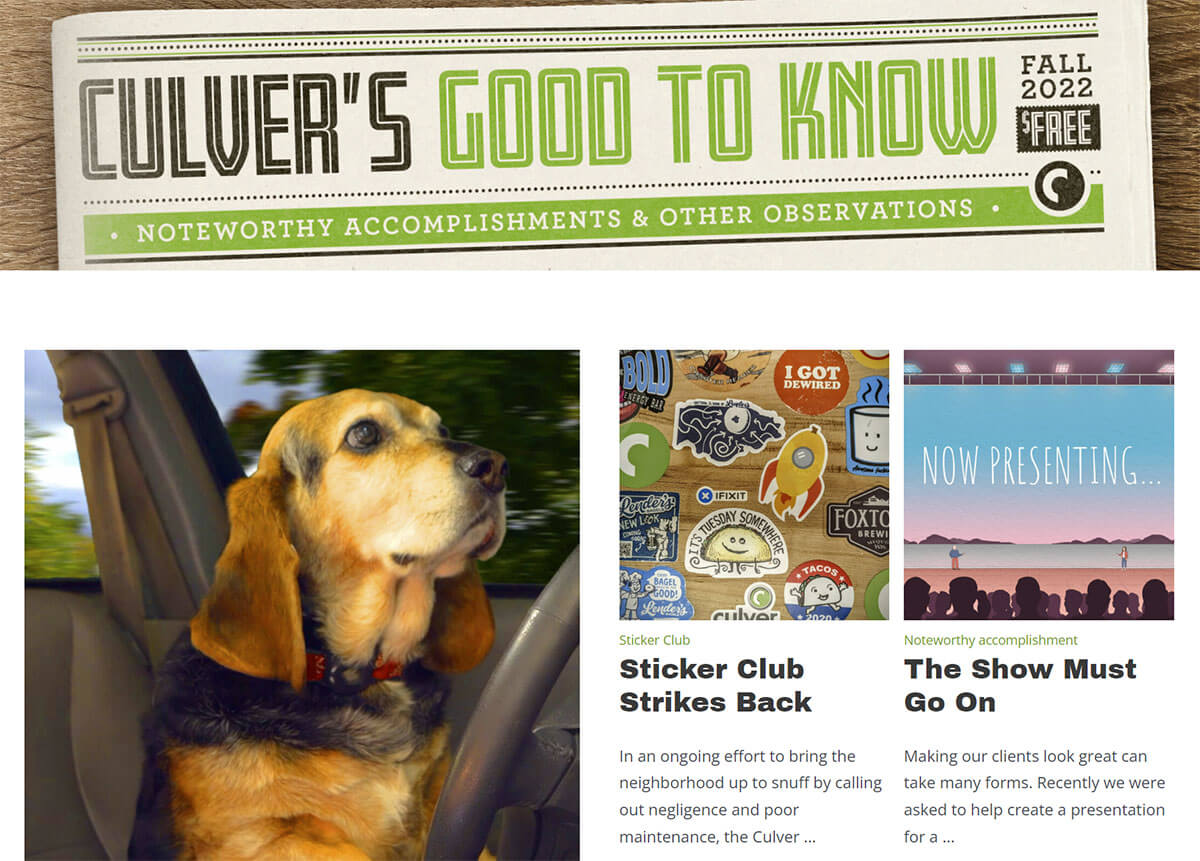